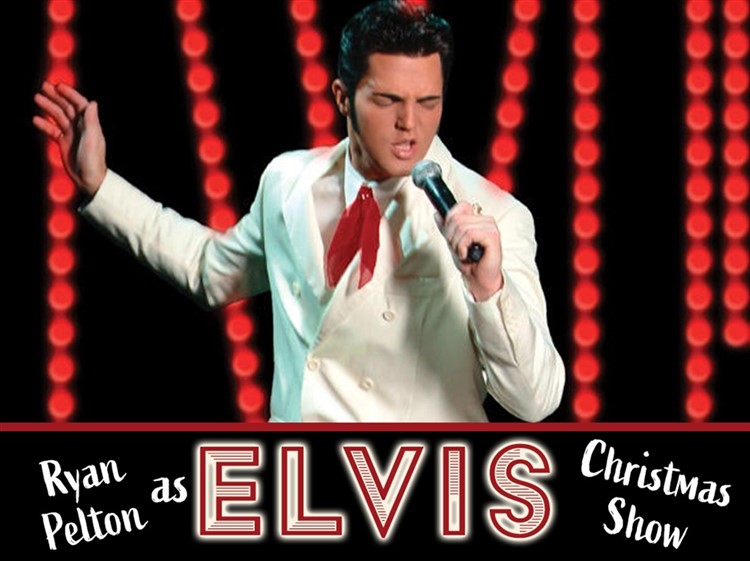 Ryan Pelton is an international, award winning, Elvis tribute artist, actor, and singer/songwriter who will entertain you at Penn's Peak in Jim Thopre

Ryan Pelton is an international, award winning, Elvis tribute artist, actor, and singer/songwriter who will entertain you at Penn's Peak in Jim Thopre

Ryan Pelton is an international, award winning, Elvis tribute artist, actor, and singer/songwriter. Ryan kicked off his career in 1998 by competing in an Elvis impersonator contest on a dare from his mother. Against all odds and after having only one week to prepare (and not knowing any of Elvis’s songs), Ryan won the contest. Since then Ryan has sung along Celine Dion and starred in a show at Legends in Concert, Myrtle Beach. Ryan has appeared as Elvis in the movie Hounddog alongside Dakota Fanning and more recently starred in the movie The Identical with Ray Liotta, Ashley Judd and Seth Green. Ryan still continues to write and record his original music under the name of Blake Rayne, and is currently working on his first original album under that name.  But have no doubt - Ryan Pelton got his first break in entertainment by singing Elvis Presley music, and he has no plans to stop what got him where he is any time soon.  Enjoy an afternoon reminiscing and listening to the old classics with a mix of holiday music in this entertaining and dazzling show!  Your meal before the show will be a delicious family style hot meal including Penn’s Peak signature Pot Roast.

Islands in the Stream features Karen Hester as Dolly Parton. Karen recently appeared on “Clash of the Cover Bands” on E!. Karen along with her band went on to win the show and perform on The Tonight Show Starring Jimmy Fallon.